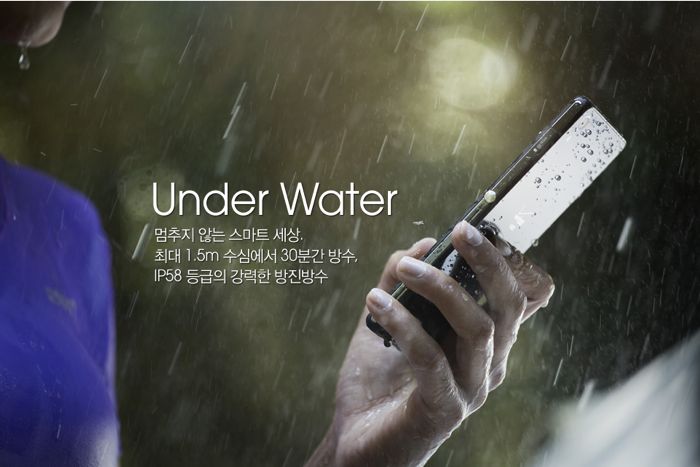 We previously heard rumors about a Verizon Sony Xperia Z2, and now a photo of the handset has turned up on Sony’s website in Korea, along with Verizon branding on the back of the device, as you can see in the photo above.

As a reminder, the Sony Xperia Z2 comes with a 5.2 inch full high definition display that has a resolution of 1920 x 1080 pixels, and the device also features a quad core 2.3GHz Snapdragon 801 processor from Qualcomm.

Other specifications on the Z2 include 3GB of RAM and 16GB of build in storage, should you need additional storage, the device comes with a microSD card slot for expansion.

The Sony Xperia Z2 features a 2.2 megapixel front facing Sony Exmor R camera, on the back of the device there is a 20.7 megapixel Sony Exmor RS camera, and it comes with Android 4.4 Kit Kat.

As yet there are no details on when the Sony Xperia Z2 will land on Verizon Wireless, as soon as we get some sort of official announcement, we will let you guys know.