Yesterday we heard that owners of Verizon’s iPhone 5 were reporting that the handset was GSM unlocked, which means it can be used on other mobile networks whilst still on contract with Verizon.

Now Verizon has confirmed that the iPhone 5 is unlocked on their network and it wont be locked in the future, the handset will work with AT&T’s non LTE 4G network and T-Mobile’s network as well as other GSM networks. 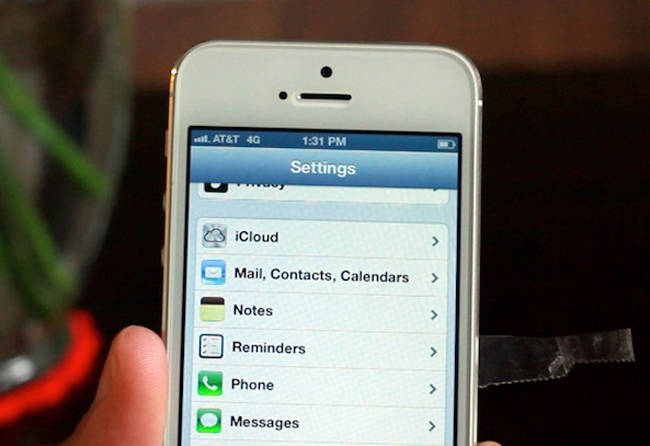 Verizon Wireless said Monday that it won’t prevent its version of the iPhone 5 from being used on AT&T’s network.

The Verizon version of the iPhone 5, which went on sale Friday, came with an unexpected feature: it works on the network of AT&T and many other phone companies, as well as on Verizon’s.

It’s the first time Verizon, the country’s largest cellphone company, has sold a phone that works on competing U.S. networks with no complicated hacking, or “unlocking,” procedures.

Apparently the reason behind the device coming unlocked out of the box is due to an agreement with the FCC that Verizon has to not lock devices on its LTE network.