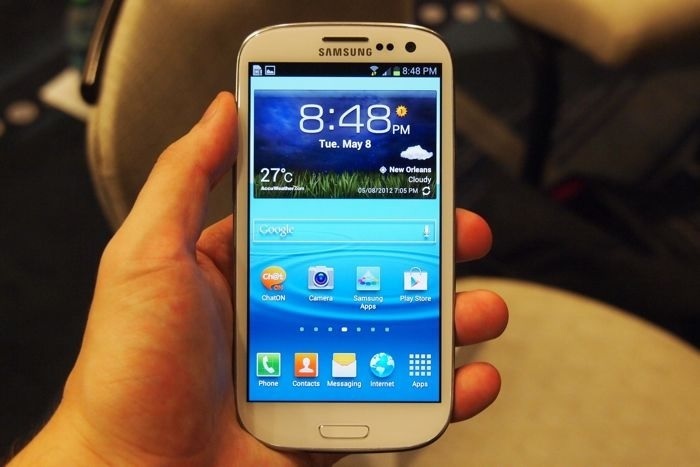 Samsung Galaxy S3 tied to US Cellular has already received the chocolaty Android 4.4 KitKat update, but it seems it’s not just the only carrier.

The international version (GT-I9300) will not get the latest Android 4.4 KitKat update, but that’s not the case when it comes to the Verizon Galaxy S3. The Verizon version comes with 2GB of RAM, so the hardware limitation doesn’t apply to it.

The latest update brings a handful of improvements and new features for the Samsung Galaxy S3 and Galaxy S4 Mini. There’s a revamped user interface with redesigned status bar icons and taskbar, camera icon access on the lock screen, improved SMS capabilities that allow users to select default SMS app, emoji support, wireless printing, Samsung KNOX, and much more. In addition, the Isis wallet is now preloaded on the Samsung Galaxy S3. The complete change log can be seen at the source link below.

Don’t panic if you can’t spot the update notification on your device since it takes a few days for the update to reach all devices. If you’re impatient, you can manually check for the update from the Settings. If you’re rocking any of these two handsets, check if you’ve received the update. If you have, let us know about the performance of your device on the new update.