The new Motorola Moto G will launch in a number of countries shortly, the handset will be available in Brazil shortly and will launch in the UK next week.

Motorola said the handset will launch in the US in early January, and now US mobile carrier Verizon Wireless has announced that they will be offering the Moto G on their network from early 2014. 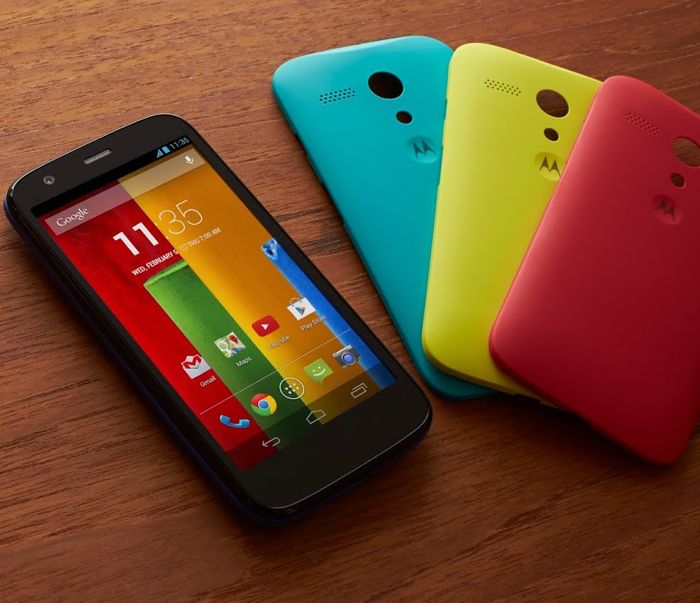 The Moto G freatures a 4.5 inch high defintion display with a resolution of 1280 x 720 pixels, the handset comes with a quad core Snapdragon 400 processor with a clock speed of 1.2GHz.

Other specifications on the Moto G, include 1GB or RAM and a choice of 8GB or 17GB of built in storage, the device also comes with WiFi and Bluetooth.

When the Moto G launches in the US, the 8GB model will retail for $179 and the 16GB will retail for $199, so far Verizon is the only US carrier to have announced that they will carry the device, although we suspect the handset will be available with the major carriers.