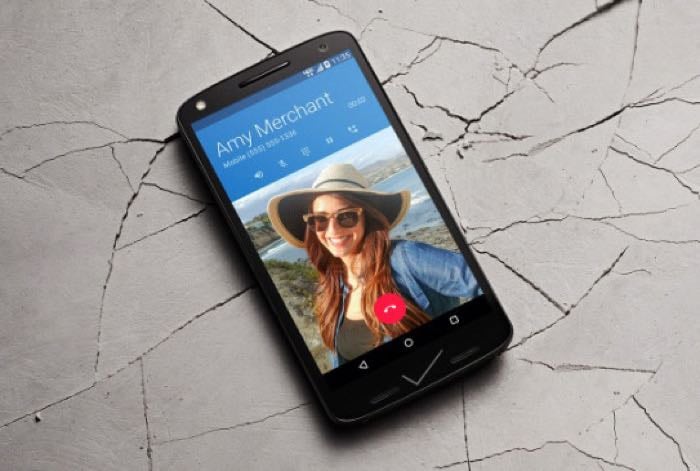 Verizon Wireless has announced that they are starting to roll out the Android Marshmallow update to the Motorola Droid Turbo 2.

The Android 6.0 Marshmallow update was released last month, although the update was pulled shortly after release.

Verizon Wireless is pleased to announce a new software update for your Droid Turbo 2. Android™ 6.0 Marshmallow improves your mobile experience with new battery-smart features and enhanced app permissions that give you even more control.

You can check to see if the Android Marshmallow update is available for your Droid Turbo 2 from the settings menu on your handset, the update is being released as an over the air update and you can find out more information at the link below.