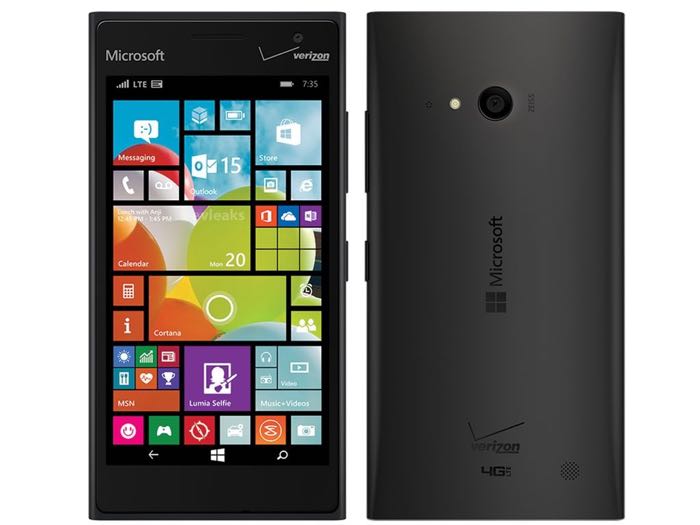 It looks like Microsoft and Verizon Wireless are releasing the Windows 10 update for the Microsoft Lumia 735 smartphone.

The Verizon Lumia 735 Windows 10 update has been released as an over the air update and it brings a range of new features to the handset.

Verizon Wireless is pleased to announce a software update for your device. This software update has been tested to help optimize device performance, resolve known issues and apply the latest security patches.

You can find out more information about the Windows 10 Mobile update for the Microsoft Lumia 735 on Verizon Wireless over at Verizon at the link below.