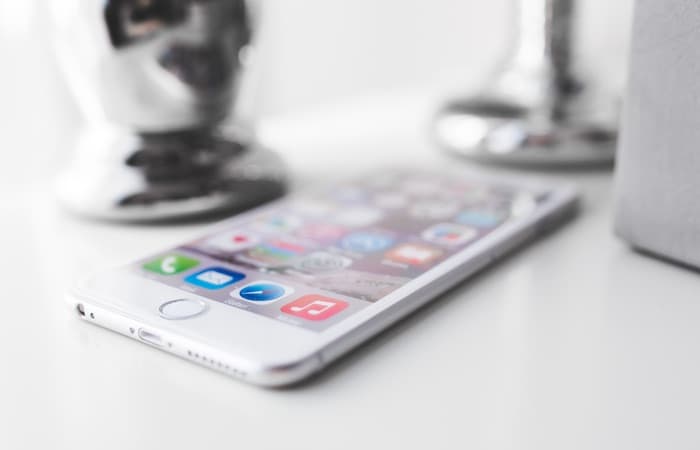 At the moment all Verizon iPhones and other smartphones on Verizon Wireless are unlocked, this means you can use them with any carrier. Now Verizon has revealed that its new smartphones will be locked to its network in the future, this is apparently to stop theft of handsets.

This means that locked iPhones and other smartphones cannot be used with another mobile carrier until they are unlocked. Verizon says it is doing this to stop fraud and theft, you can see an official statement from the company below.

“We’re taking steps to combat this theft and reduce fraud,” Tami Erwin, executive vice president of wireless operations for Verizon, said in a statement. “These steps will make our phones exponentially less desirable to criminals.”

At the moment all of Verizon’s smartphone are unlocked and FCC rules require Verizon to unlock handsets as part of its acquisition of some of the 700 MHz spectrum that is used to power it 4G network.

We presume that Verizon will put something in place to make it easy for people to unlock their handsets with the carrier if they want. This is useful for people who travel abroad and want to use a local SIM card in their handset.