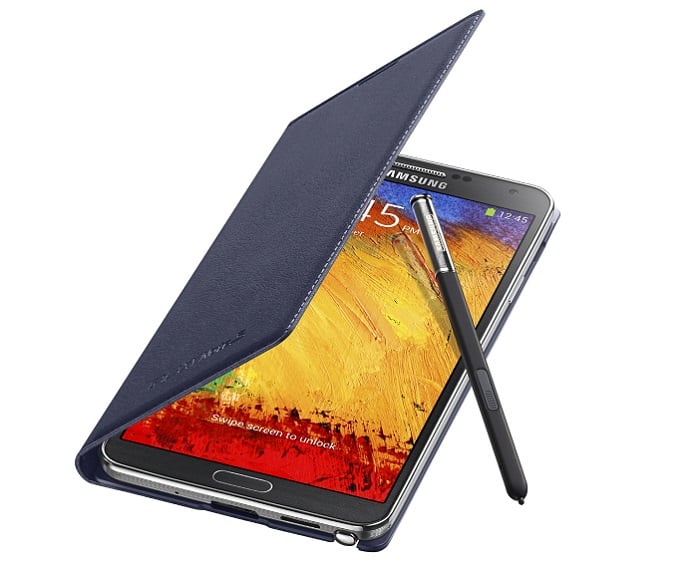 The chocolaty Android 4.4 KitKat has reached most of the devices in the US, including the major carriers, except one: Verizon Wireless.

The Big Red released the Android 4.4 Kitkat for the Galaxy Note 3 via Kies a few days back, but if you don’t like the wired means, you be glad to find out the update is being pushed over-the-air as well. All you have to do is wait for the magical notification to pop up on your screen and update your device.

The latest Android 4.4 KitKat update brings a handful of goodies for the device, including improved SMS capabilities which give users the ability to select Hangouts as the default messaging app, camera icon on the lock screen, wireless bring support, a few visual tweaks including white status bar icons, enhanced performance and much more.

Don’t panic if you don’t see the update right away. The process is gradual, and it may take a few days for the update to reach all devices. However, if you’re one of those impatient ones, you can manually check for the update from the Settings app. Let us know using the comments if you already received the update.