The Verizon version of Samsung’s Galaxy nexus smartphone finally went on sale last week, and now it would appear that some users are already having problems with their Verizon Galaxy Nexus.

Some users have been reporting problems with multi-touch on the device, and the video below shows one of the problems on the Verizon Galaxy Nexus. 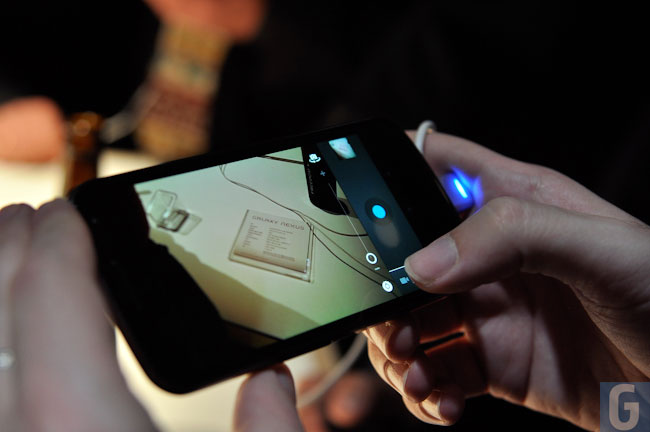 It isn’t clear as yet just how widespread the problem is, if you own a Verizon Galaxy Nexus and have had similar problems, leave a comment and let us know.