The guys over at the Android forums and the Android Central Forums have discovered some official press shots of the Verizon branded Samsung Galaxy Nexus, the photos were discovered in the source code of the coming soon page on Verizon’s website.

Unfortunately these photos don’t give us any information on when Verizon will finally launch the Samsung Galaxy Nexus in the US, we also saw a video earlier today of the device in action, which you can see here. 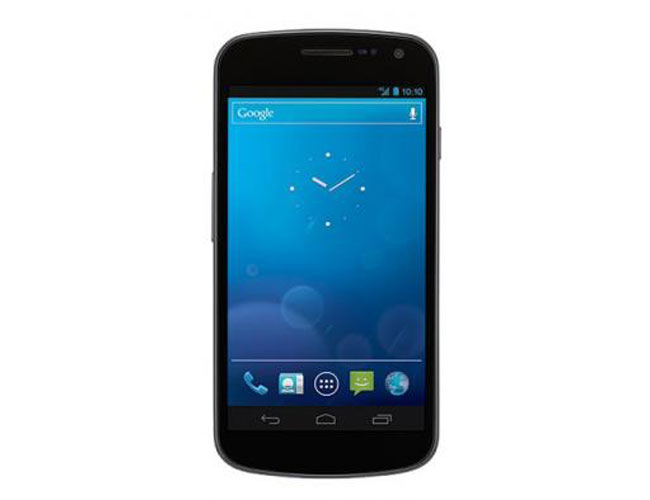 As soon as we get some more information on when the Verizon Samsung Galaxy Nexus will finally launch we will let you guys know.