We are still none the wiser on when Verizon will release the Samsung Galaxy Nexus in the US, in the meantime a video has appeared online showing the Verizon Galaxy nexus 4G LTE in action, which you can see below. 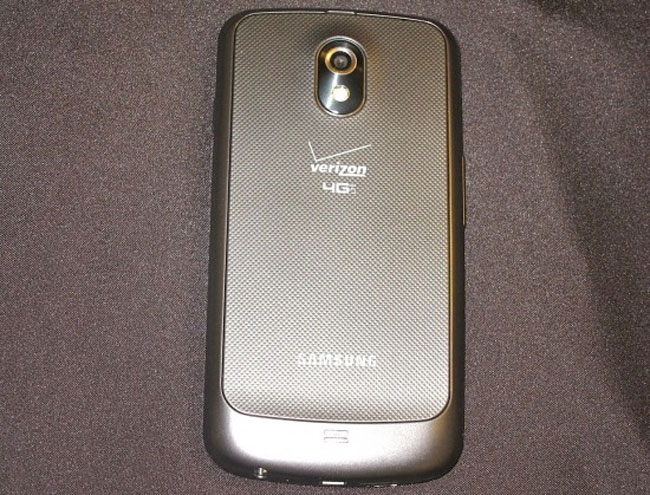 As soon as we get some sort of official conformation from Verizon on when the Galaxy Nexus LTE will be available in the US we will let you guys know.