The all new HTC One will be made official later this month, we have seen various videos of the handset and a number of leaked press renders for the device.

Now a Verizon branded dummy unit for the HTC One has turned up on eBay, which can be seen in the photos below, and it looks like there are a few of these dummy units available. 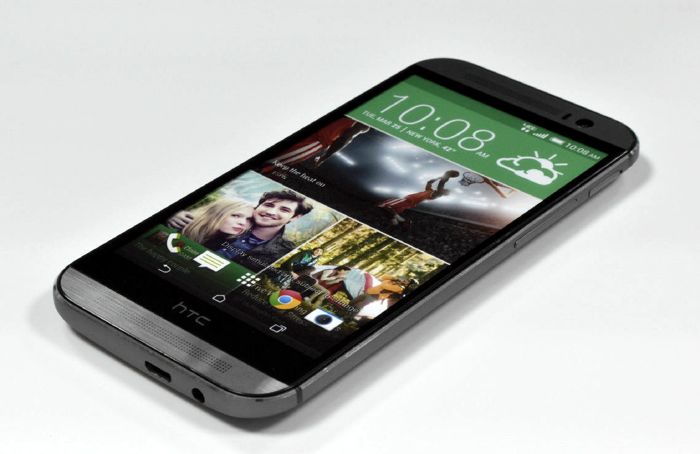 The all new HTC One will come with a 5 inch full high definition display that has a resolution of 1920 x 1080  pixels, the device will feature Qualcomm’s new quad core Snapdragon 801 mobile processor with a clock speed of 2.5GHz.

Other specifications on the updated HTC One will include 2GB of RAM and a choice of storage options ranging from 16GB to 64GB. 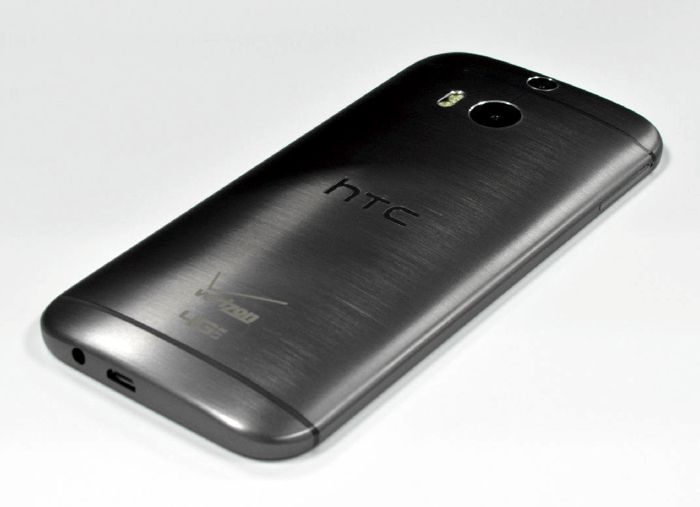 The all new HTC One is equipped with three cameras, on the front of the handset there will be a camera for video chat, no details on the resolution of this one as yet.

On the back there will be two 5 megapixel cameras, which are said to be new versions of HTC’s Ultrapixel camera, the dual rear cameras will be capable of 3D video and photos.

As soon as we get some more information on the all new HTC One, including some official photos, and confirmation of the handsets specifications, we will let you guys know.