The update for the Verizon Galaxy Nexus comes in the for of Android 4.2.2 Jelly Bean and it brings a range of new features to the device on Verizon, the official release is expected later this month. 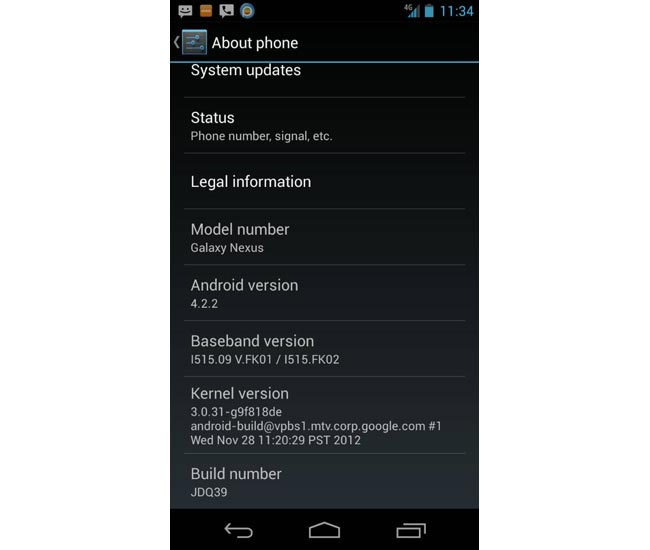 You can find out more details about the Verizon Galaxy Nexus Android 4.2 update over at Android Police, there is also a link over there to download the software if you want to try it out.