Velocity Micro latest tablet to run Google’s latest Android 4.0 Ice Cream Sandwich (ICS) operating system, in for the form of the Velocity Micro Cruz T508, which has this week appeared at the FCC. Indicating its becoming closer to an official launch date.

Exact specifications for the new 8 inch Android Cruz T508 tablet are still to be released but what we do know is that the Android 4.0 tablet, will be powered by an 1.2 GHz Allwinner A10 ARM Cortex-A8 processor. Watch the demo reel  after the jump to see it in action. 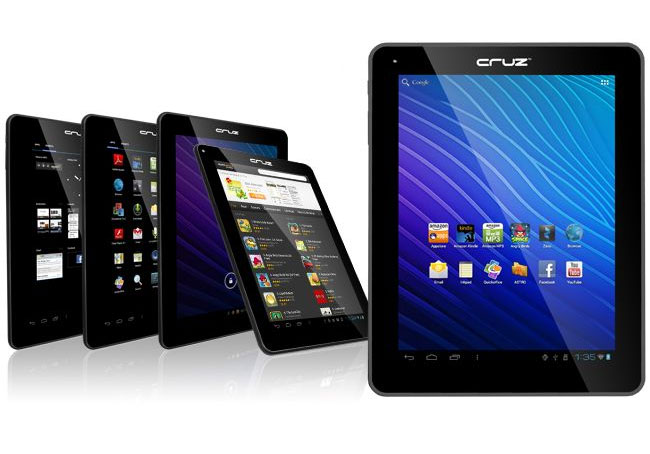 Together with a premium software suite, and access to content via Amazon Kindle for Android and Amazon Appstore, with Flash Player 11 support. Unfortunately no information on pricing or worldwide availability has been released as yet, but as soon as information comes to light we will keep you updated as always.