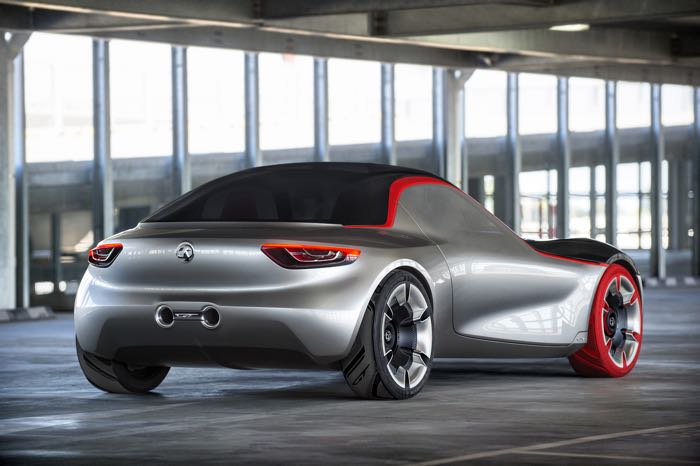 We first got to see some photos of the new Vauxhall GT Concept back in January, the concept car will be unveiled at the Geneva Motor Show next month and now the company has released some of photos of the car.

The latest photos give us a look at the interior on the Vauxhall GT Concept, which doesn’t feature any buttons, instead controls are operated using voice commands and a touch interface. 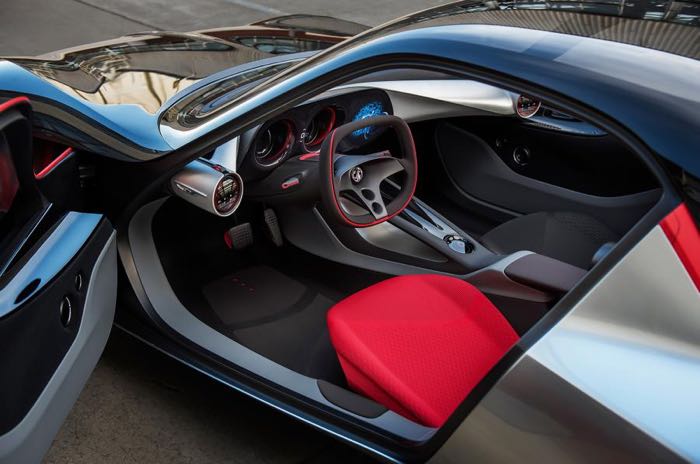 The self-learning system recognises the driver’s habits and adapts to his or her needs. This results in a dialogue during which the car responds in spoken form and can, for example, chose the right music, route or temperature according to the situation. HMI could even recognise whether passengers want to listen to hip-hop or chill-out music.

If the driver would rather not use voice commands, he or she just needs to reach for the round touchpad on the centre console. The two classically inspired round instruments are actually projection surfaces that can be backlit in different colours and display a variety of information three-dimensionally, a further development of the system shown in the 2013 Vauxhall Monza Concept. 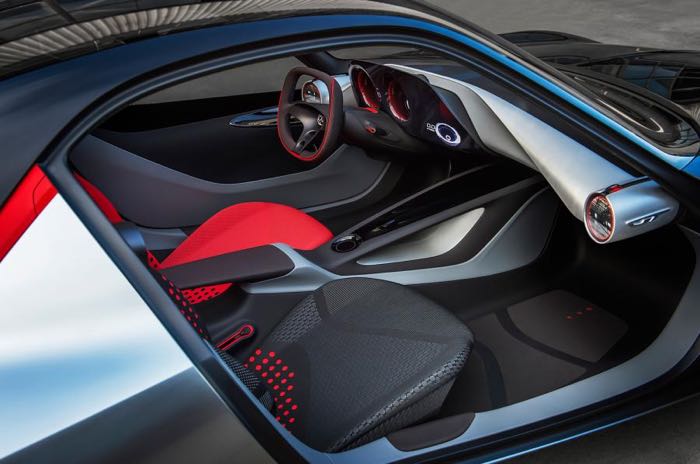