If you enjoy a horror game you might be interested to learn that a new audio only game called Vanished has launched on to iOS this week, bringing its own and very unique style of horror to the Apple range of smartphones. Sorry iPad tablets are not supported.

The Vanished iOS game places you in a world without light, using the iOS accelerometer, compass and touchscreen for game progression. 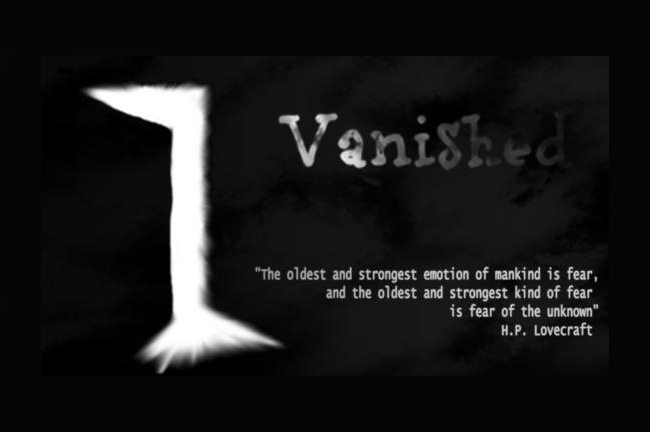 “Immerse yourself in a world of darkness, where your eyes won’t be necessary. The screen will not show the game world this time. That world will be created around you only with sounds. A new game experience ruled only by your imagination!

Prepare to feel the fear of the unknown: listen to the sounds that surrounds you and find the way to escape from monsters and dark entities, in a land of black mists and hollow thoughts. Your goal is but one: reveal the mystery of what’s happened to reality!

One touch gameplay. Hold your iPhone, face the direction you want to go and touch the screen to walk. Shake the device to attack. It’s as simple as that.”

Vanished is currently free until October 1st 2013 after the promotion it will rise to $0.99 iTunes