Yesterday Valve’s Steam gaming platform went live on the Mac, with a range of games for Mac users including some of the favourite PC ones like Left 4 Dead 2, Team Fortress 2, Counter-Strike, Portal, and the Half-Life.

Mac users who already owned the games on a PC were able to download them for free on a Mac thanks to Valve’s Steam Play feature. Now Valve has officially announced that Steam is headed to Linux. 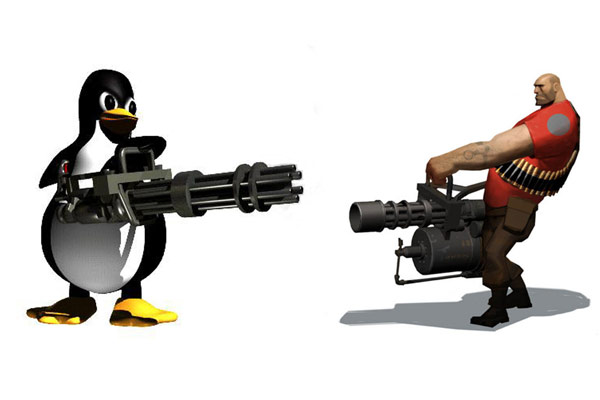 There are no details on when we are likely to see Steam on the Linux platform, although we suspect it will work in a similar way to the Mac and PC with Valve’s Steam Play allowing users who own the game on one platform to play it for free on others.

As soon as we get some more information on when Valve intend to officially launch Steam for Linux we will let you guys know.