Its has been revealed that Valve’s Source engine which has been used in the past to create the fantastic Half-Life, Portal, and Left 4 Dead series of games. Will now be making the jump into movies and will help create a new animated movie called “Deep”.

Deep is a new movie being created by Shane Acker, famous for his work writing and Directing the animated movie “9” from 2009. Who is now working with Brown Bag Films on the new Deep movie that has a budget of around $19 million. 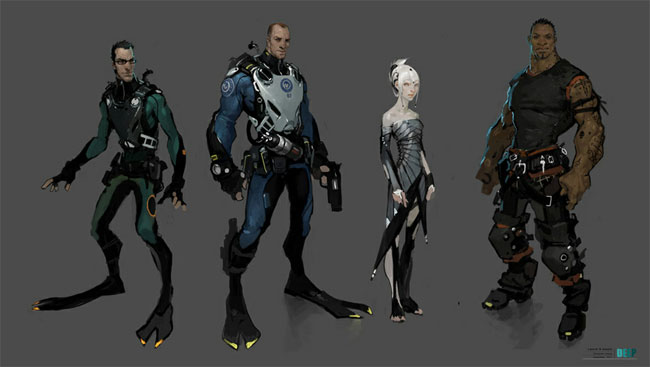 The new Deep movie that will be set within a post-World-War-III Earth where the remnants of the population hides out in sunken ships under the sea. Deep Will be built using new tools created using the Valve Source engine, to help its creators with real-time rendering, editing, character animation, and lighting, reports the Variety website.