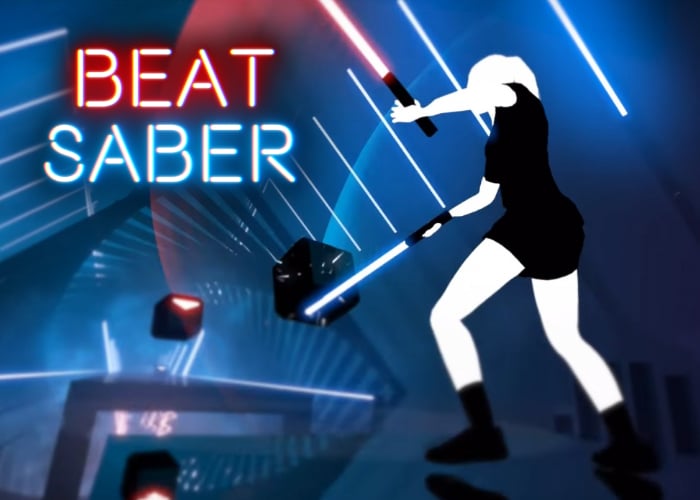 It seems that players of the virtual reality Beat Saber game became too quick for the SteamVR application, with Valve needing to make a few tweaks to the SteamVR tracking system to accommodate the speed of Beat Saber players.

In the patch notes for the next update which will run out to SteamVR and is currently available as a beta download, Valve writes : “Increase limits of what we thought was humanly possible for controller motion based on tracking data from Beat Saber experts.”

Expanding on the notes within the patch notes Valve developer Ben Jackson expands on what needed to be tweaked in the virtual reality utility to accommodate the faster tracking.

“The tracking system has internal sanity checks to identify when things go wrong. For example, if our math says you are behind your only basestation, clearly we made a mistake, because we wouldn’t be getting any signal from behind the basestation. One of these checks relates to how fast we thought it was physically possible for someone to turn their wrist. It turns out that a properly motivated human using a light enough controller could go faster (3600 degrees/sec!) than we thought.”

For more details on the new updates to the virtual reality SteamVR application jump over to the Road to VR website by following the link below.