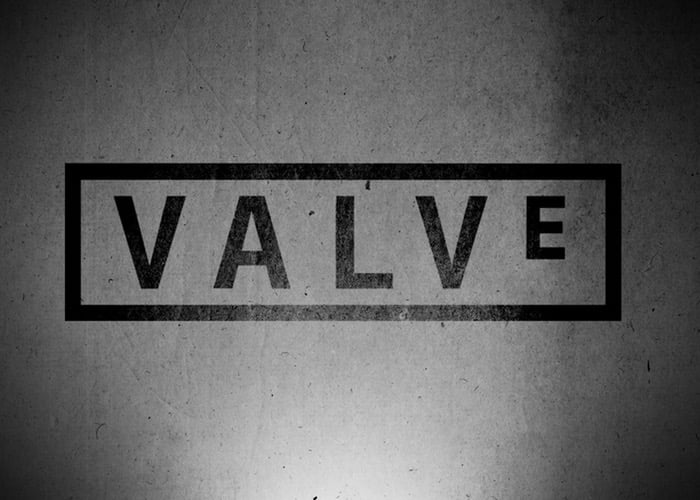 In addition to Valve refreshing its Upcoming Releases section to prevent developers from constantly refreshing the release date of their games to make them more visible in Steam’s Upcoming Releases list. It has been noticed by a number of publications including PCGN, the Global Offensive subreddit plant valve has quietly implemented a new feature to the Steam Workshop without any formal announcement. It seems that Valve has introduced a new moderator requirement, as you can see from the screenshot below.

u/TanookiSuit3 posted a screenshot of a message that appeared after they had made a submission : “Moderators need to approve the latest version of this item before it will be visible to other players in the Workshop”.

“Newly submitted and updated items will be placed into a moderation queue,” states the updated help page. “You’ll be able to view and edit the content during this process, but other players will not be able to view changes until they’re approved. For updates to existing items, subscribers will have access to the previously approved version if there is one.”