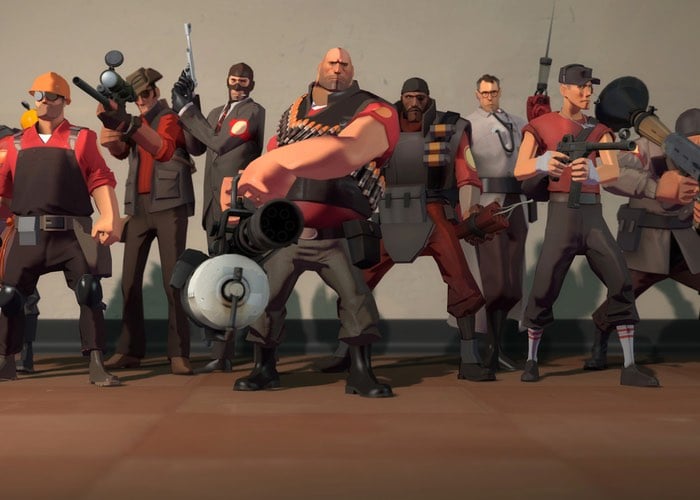 Valve has this week announced that they are taking their Team Fortress 2 in to a competitive beta development stage with the aim of preparing TF2 to be launched as an eSports title in the near future.

If you would like to take part in the development of the new TF2 beta for competition you will need to have purchased a copy of Team Fortress 2 prior to June 23rd, 2011, or have made a purchase from the Mann Co. Store i.e premium accounts and have Steam Guard Mobile Authenticator enabled, says Valve.

Valve explains more over on the official Steam website :

Hello from the TF2 team, and thanks for joining the TF2 competitive beta group! We hope you’re all ready to start killing each other for points as we get this mode up on its feet.

We know you’d all like to start testing now, and eventually we hope all of you WILL get a chance to play and share your thoughts. But remember that all testing happens in stages, and right now we’re at stage one.

Our plan is to start small and increase participation as we go. For this initial phase of testing – which will begin in the next week or so – we’ll be gradually granting random members from this group an in-game item called a Competitive Matchmaking Beta Pass. Once you’ve been granted a pass you will have ongoing access to the beta.

For more information on the competitive beta plan for the awesome Team Fortress 2 game jump over to the official Steam website for more details.