Valve hardware engineer Jeri Ellsworth has been laid off from Valve along with around 25 other staffers. Following the announcement of Steam’s Big Picture Mode, Ellsworth was reportedly brought on to work on Valve’s hardware ambitions, starting with the company’s take on a controller for what eventually became the Steam Box. Not much is known about the motivation behind the lay-offs, but former employees cite a “great cleansing” and “large decisions” behind the scenes. In an unusual turn for Valve, the firings don’t seem to be performance-related, but the result of shifting direction. 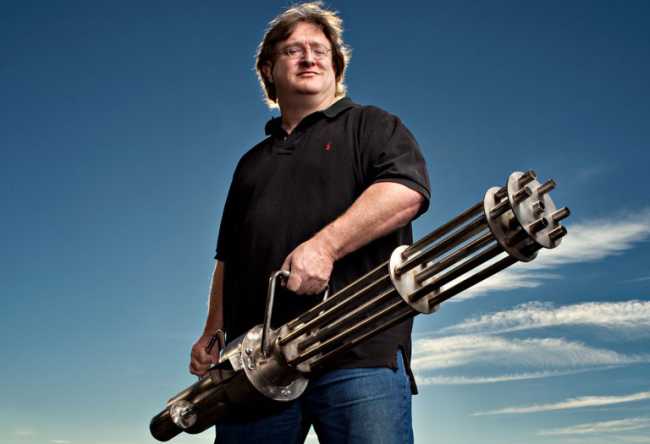 “We don’t usually talk about personnel matters for a number of reasons. There seems to be an unusual amount of speculation about some recent changes here, so I thought I’d take the unusual step of addressing them,” Valve boss Gabe Newell told Engadget. “No, we aren’t canceling any projects. No, we aren’t changing any priorities or projects we’ve been discussing. No, this isn’t about Steam or Linux or hardware or [insert game name here]. We’re not going to discuss why anyone in particular is or isn’t working here.”