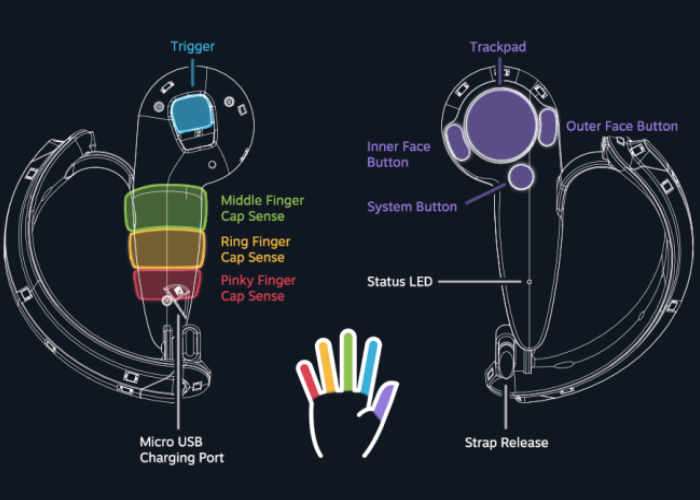 Earlier this month Valve announced they would be launching their new Knuckles VR Controllers as a consumer product after making it available to developers for the last few months.

No pricing or availability has been announced by Valve at the current time but as soon as more details are announced we will keep you up-to-date as always. In the meantime check out the quick teaser trailer below to see the new virtual reality controllers demonstrated in a VR environment.

The Knuckles VR Controllers were unveiled over 8 months ago back in 2016 and have since been in development both at Valve and with third-party VR creators and have been designed to provide improved gesture and hand recognition while in VR. The latest virtual reality controllers for the HTC Vive headset are capable of tracking individual finger movements as can be seen in the demonstration video below. 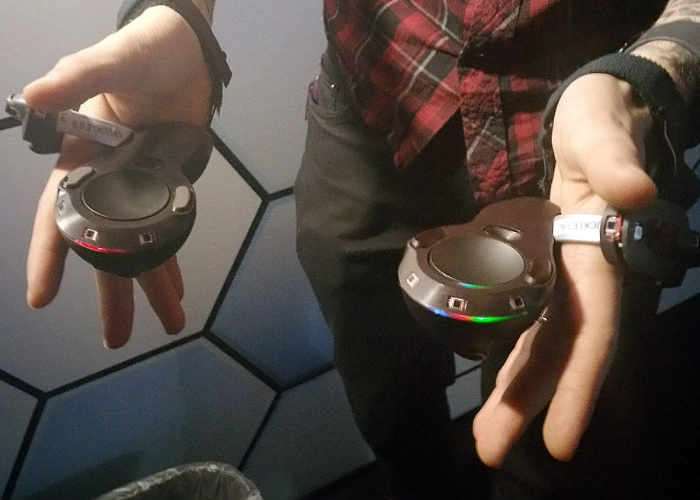