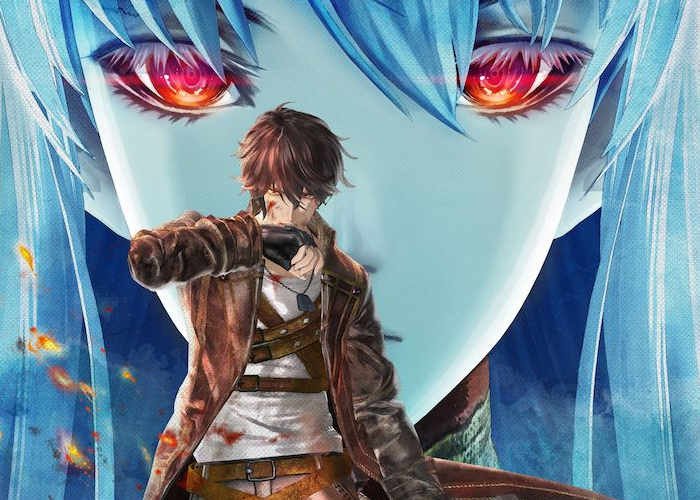 The new Valkyria Revolution currently under development by Media.Vision, and being directed by directed by Takeshi Ozawa and produced by Youichi Shimosato and Katsura Mikami, will be available on the PlayStation platform during the spring 2017 it has been revealed this week.

Valkyria RevolutionWill be available to play on both the PlayStation 4 and PS Vita and will be launched by Sega in Japan in during January 2017 and throughout the US in Q2 2017, and by Deep Silver throughout Europe in Q2 2017.

Valkyria Revolution is a real-time role-playing video game with strategy elements. The flow of the game consists of the player preparing at their base, going to the battlefield to achieve their objectives, and then returning to the base again. The game includes permanent death, meaning that characters that die are removed from the game; the player can choose to retry if one of their characters die.

Combat is strikingly different from Valkyria Chronicles, as well. In Revolution, turn-based action is replaced with active-style combat on a living, evolving battlefield. Tactics still play an important role, and your squad has highly customizable AI. You can adjust their battle role to prioritize general roles like Offense, Defense, and Support, or you can get granular and have individuals focus on when to use spells or guns, or even whether they should target enemy grunts or leaders first.

Now, maybe you tried Valkyria Chronicles Remastered earlier this year, or maybe you and the rest of Squad 7 persevered through the Gallian Empire invasion back on PS3 in 2008. Well, take one last look at those memories, because war is about to change.

Quite literally a revolution from previous Valkyria titles, Valkyria Revolution takes place in an alternate time, continent, and universe. However, there are a few common threads throughout: the magical, azure-colored mineral ragnite returns in this game; as do the Valkyria, the last of an ancient race of highly destructive, demi-gods.

Valkyria Revolution shows how a single spark can ignite the inferno of war. Five lifelong friends consumed by personal revenge plunge an entire continent into a terrible war, sacrificing the lives of countless innocents for a cause based on twisted half-truths and outright lies. This “Circle of Five” use their combined political and military influence to motivate their small, economically blockaded homeland to rise up as a powerful resistance against imperialist oppressors.