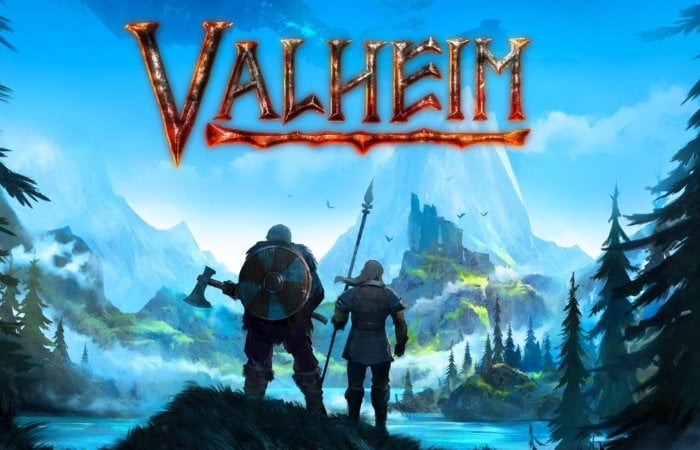 Viking adventure game and sandbox Valheim is now even more immersive if you have access to a virtual reality headset thanks to a new Valheim VR mod. The unofficial virtual reality mod for Valheim was unveiled earlier this year and has been created by developer Brandon Mousseau. Check out the video below to learn more about the features, mechanics and immersion you can expect from the Valheim VR mod.

“The VR mod is in its early stages, but already makes the game fully playable in VR and is an extremely immersive way to play the game! Join the Flatscreen to VR Modding Discord to get help, connect with other players or thank Brandon Mousseau (@moose) the creator! This mod requires BepInExPack Valheim. BepInEx is a mod framework for Unity games that allows modders to inject their code into the game’s runtime. It also includes Harmony, which is a tools used to patch existing methods in C# libraries.”

“Multiplayer NOTE : If you are using VR controls, many of the game’s systems have been re-worked. If you play on a multiplayer server with non-VR players, they will see weird things like your character will have no upper-body animation and they’ll see damage appearing in front of you when you do things like attack. If the other players on the server have the mod installed and running, they’ll see your upper-body and hand animations synced. Therefore it is recommended you only play multiplayer with other VR players or otherwise disable VR controls if you play on a multiplayer server.”

For more information on how to install the Valheim VR Mod jump over to the official instructions and the Nexus mods page to download the mod.