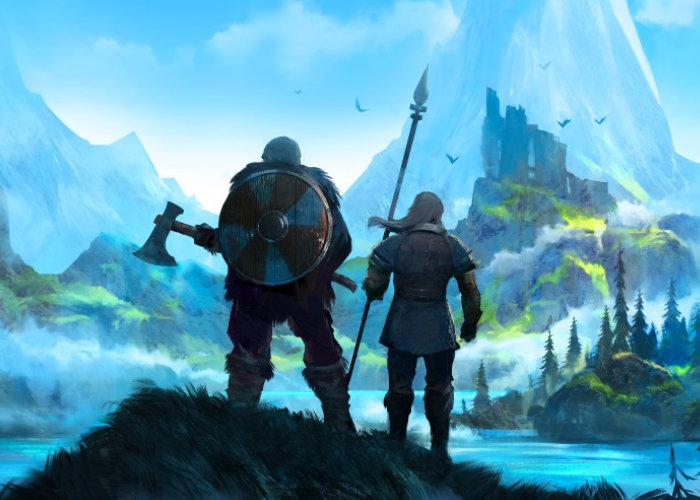 The small indie development team responsible for creating the the awesome Valheim Viking game and its publisher Coffee Stain Publishing has this week confimed Valheim has sold over 6.8 million copies since its launch and expects to sell an additional 1 to 1.2 million copies before the close of the current quarter ending in June 2021. Not bad for a small team of developers, who have created something that is touch the hearts gamers worldwide. Valheim was officially released into early access on 2 February 2021.

“Valheim is an upcoming survival and sandbox video game by the Swedish developer Iron Gate Studio. Valheim takes place in a world where slain Vikings go to prove themselves fit for the halls of Valhalla. As one such, the player begins with nothing and soon discovers that to reach the Norse afterlife, they must defeat the evils that stalk Valheim.[4] Led only by their instincts and occasional hints from a raven,[5] the player must prepare to fight the sworn enemies of Odin himself.”