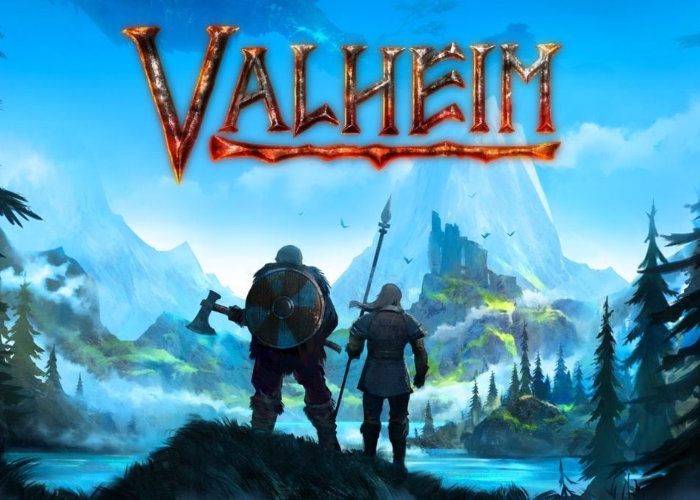 I bet Ubisoft are wondering where they went wrong with their Viking adventure Assassins Creed Valhalla, as the indie Valheim Viking game this week announces it had passed 5.7 million sales in just five weeks. The Valheim Viking survival game is still in Steam Early Access and offers a fresh Viking adventure and survival game priced at just under $22 or £16 proving you don’t have to do buy $50 games to get exceptional gameplay and enjoyment.

The Valheim Viking game has been created by a small team of just five developers, which now thanks to the games popularity is rapidly expanding to enhance its offerings. Valheim procides a brutal exploration and survival game for 1-10 players, set in a procedurally-generated purgatory inspired by viking culture. “Battle, build, and conquer your way to a saga worthy of Odin’s patronage!”