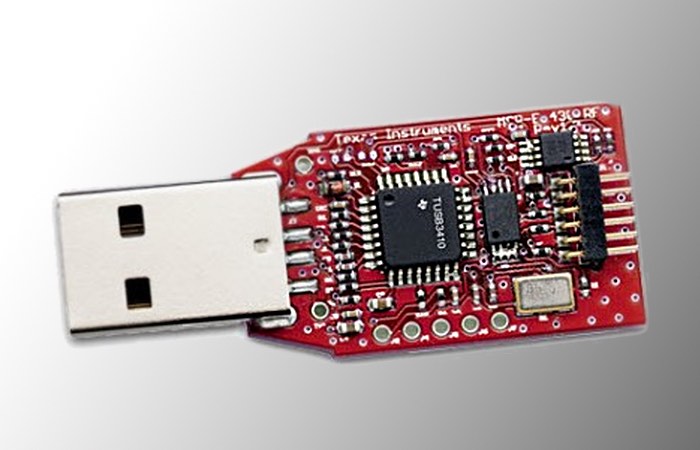 Doug Claflin and team have created a new USB two SPI bridge which comes complete with its own bootstrap loader and provides a low-cost hardware and software second source for the TI eZ430-RF2500 emulator.

Checkout the video below to learn more about the pocket sized USB-SPI Bridge which is taken to Kickstarter to raise the $8000 it requires to go into productionAnd offers a great Internet of Things device.

TI’s eZ430-RF2500 kit is an excellent way to explore the Internet of Things. The eZ430-RF2500 kit provides a gateway to develop your own wireless controlled devices such as a robots, furnace control, sprinkler control system, remote landscaping lights etc. eZ430-RF2500 is a cheaper and more compact way to make wireless devices than you can with an Arduino or Raspberry Pi systems. The entire TI eZ430-RF2500T target board is physically smaller than the CPU chip on the Arduino board. The Raspberry PI boards are about 4x bigger than the TI eZ430-rf2500T target board The small size is possible because many control tools such as timers, and A/D converters are integrated into the TI MSP430 micro controller used on the target board.

For more information on the new USB-SPI Bridge jump over to the Kickstarter website for details by following the link below.