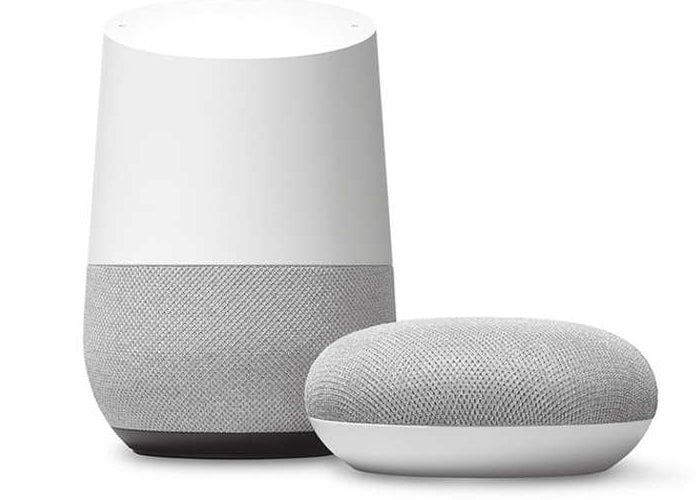 The US ITC or International Trade Commission has said that Google has infringed on five patents owned by Sonos related to smart speakers.

This could mean that Google may have to stop importing devices that use they patents, although Google has said that they have workarounds for the patents which the ITC has approved.

Notice is hereby given that the U.S. International Trade Commission has determined that respondent Google LLC (“Google”) has violated section 337 of the Tariff Act of 1930, as amended, by importing, selling for importation, or selling in the United States after importation certain audio players and controllers, components thereof, and products containing the same that infringe one or more claims of U.S. Patent Nos. 9,195,258; 10,209,953; 9,219,959; 8,588,949; and 10,439,896. The Commission has determined that the appropriate remedies are a limited exclusion order and a cease and desist order against Google. The Commission has also determined to set a bond in the amount of 100 percent of the entered value of the infringing products imported during the period of Presidential review. This investigation is hereby terminated.

Google has 60 days to make changes to its devices so that they do not infringe on the patents which Google has said they can accommodate.