It turns out that the 80,000 BlackBerry smartphones that were referred to in the original press release were already owned by the US government, you can see a statement from them below. 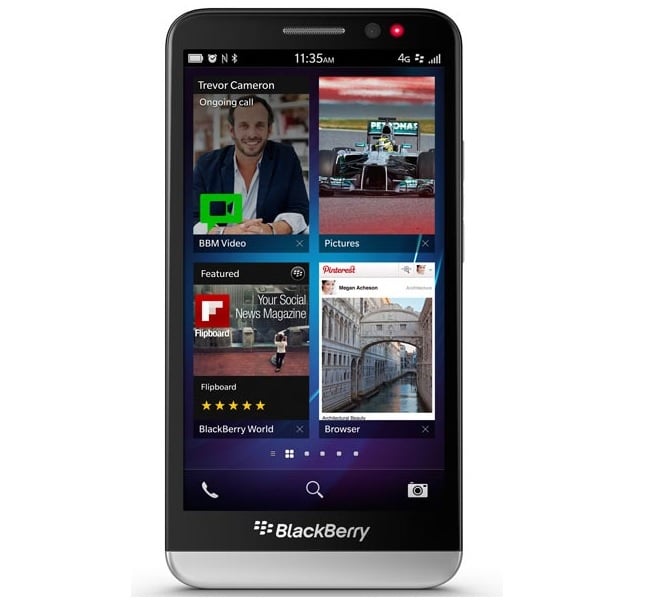 Absolutely no new orders have been placed for new BB devices. The DISA press release put out Jan. 16 never alluded to any devices being purchased. The 80,000 BBs and 1,800 non-BB devices referenced in the release are legacy systems already in DoD inventories.

The DoD has confirmed that its updated release confirming it did not order 80,000 new Blackberry devices, does not mean that it will never purchase devices in the future from BlackBerry.