Things could be looking up for BlackBerry as it has been revealed that the company has just signed a deal to supply the US Defense Department with 80,000 smartphones.

The Department of Defense also announced that they are supplying 1,800 other devices to their staff, which include the iPhone 4S and 5, and the iPad plus some Samsung smartphones and tablets. 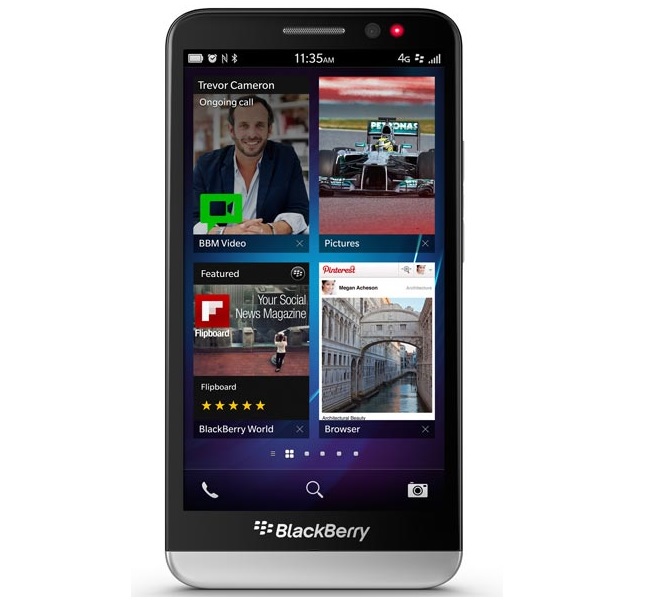 BlackBerry’s new CEO, John Chen recently announced that the company would be concentrating on enterprise customers and security for this year.

Whilst 80,000 smartphone sales is not exactly a lot of smartphones compared to the amount of Android and iPhones that are sold each month, it is a step in the right direction for BlackBerry.

It could also win them some more business customers, who also want secure devices, as the Department of Defense’s confidence in buying BlackBerry devices is a positive for BlackBerry.