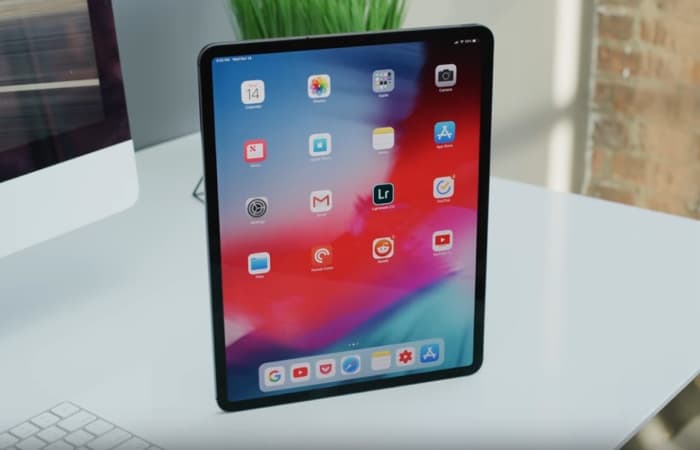 The majority of Apple’s products are made in China and the US are may introduce additional tariffs on imports from China, so this could have quite an impact on Apple.

President trump recently suggested that the US could impose tariffs of around 10% on Apple devices that are made in China, according to a recent report from the Wall Street Journal.

He said the tariffs could also be placed on iPhones and laptops imported from China. The administration has been worried about a consumer reaction should such items be subject to levies.

“Maybe. Maybe. Depends on what the rate is,” the president said, referring to mobile phones and laptops. “I mean, I can make it 10%, and people could stand that very easily.”

At the moment Apple are exempt from tariffs on their devices that are made in China, this may be about to change of President Trump decides to impose these new tariffs. Whether Apple would pass these costs onto the consumer remains to be seen, the company is now charging the highest it has for most of its devices, another price increase could put people off buying their iPhones, iPads and notebooks.