US mobile carrier US Cellular has announced that it is expanding its LTE network in the US, and the expansion includes a total of 30 new markets in the US, the service will launch in these new areas on the 5th of November. 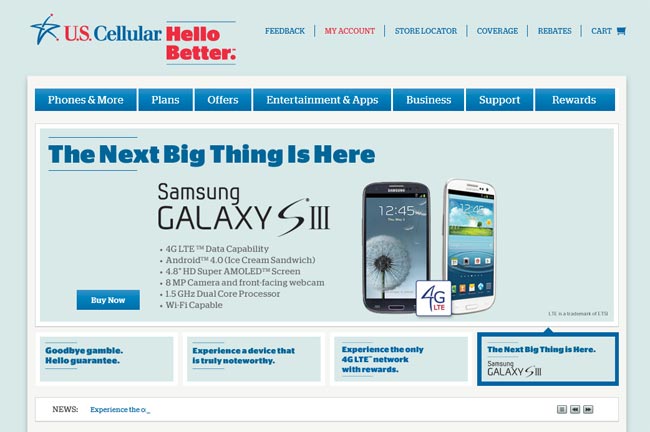 You can find out full details on the roll out of US Cellular’s LTE service and a list of the new areas where it will be available over at their website.