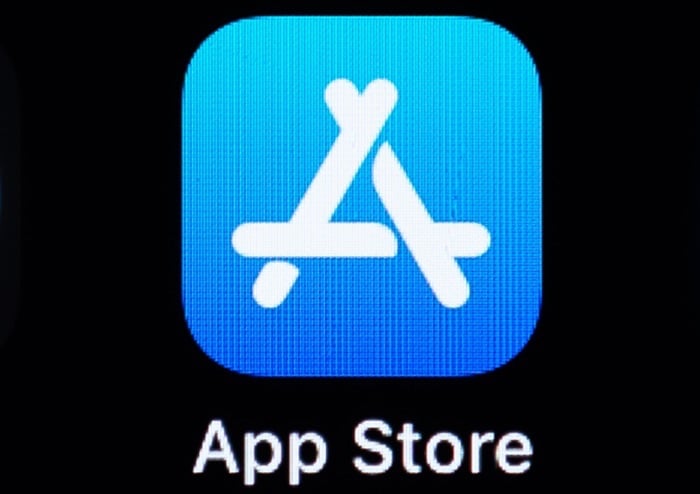 The US Justice Department has been questioning some of Apple’s app developers in an antitrust probe into the company.

The Suren Ramasubbu, the chief developer of Mobicip has told Reuters that he was interview by an investigator back in November of last year.

He was asked about his interaction with Apple, his company’s app has around one million users around the world.

It is not just Apple who are being investigated for anti competitive behavior, the US authorities are also looking into Facebook, Google and Amazon.