The US Army is currently testing a new line of Haptic belts which will allow them to guide soldiers to locations on the battlefield using GPS directions and ‘nudges’ from the belt worn by the soldier.

The idea is not new but the technology is now allowing commanders to control troops without the need for them to follow maps and use handheld GPS units, which could give their position away at night. 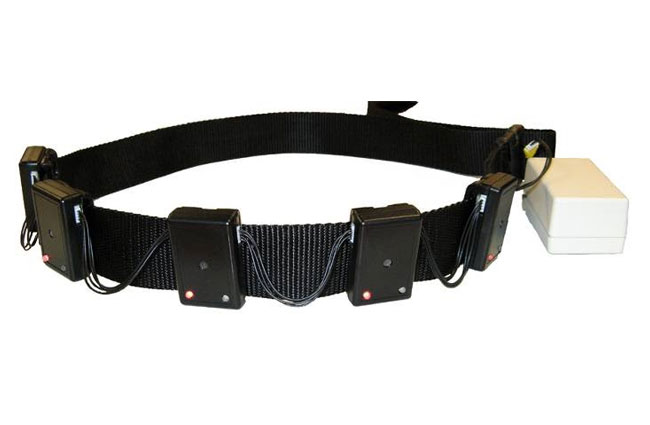 The ‘nudges’ are created in the soldiers belts by using arrays of vibrating motors to gently guide them in the right direction. Each belts is fitted with eight “tactors” spaced at around 45 degree intervals. Once a way point is set by the commander the belts pulses whichever tactor is in the direction the soldier needs to move.