Some of our reader will remember the Urbee Hybrid that we showed you last year, it was tipped as the worlds first 3d printer car, and the company behind it has just finished their first prototype of the Urbee.

The guys over at Fast Company got an exclusive look at the finished prototype, which features a 100 percent 3d printed body, and the Urbee is a two passenger, eight horsepower, single cylinder vehicle which is capable or fuel economy up to 200 mpg on the motorway and 100 mpg around town. 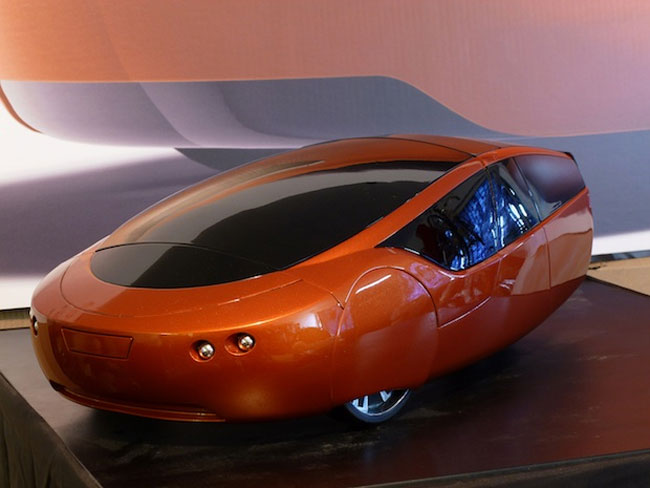 The Urbee is powered by an electric ethanol hybrid unit, which can last up to 30 years, and although the first prototype has just been completed the company intends to build a second one before it goes into production. 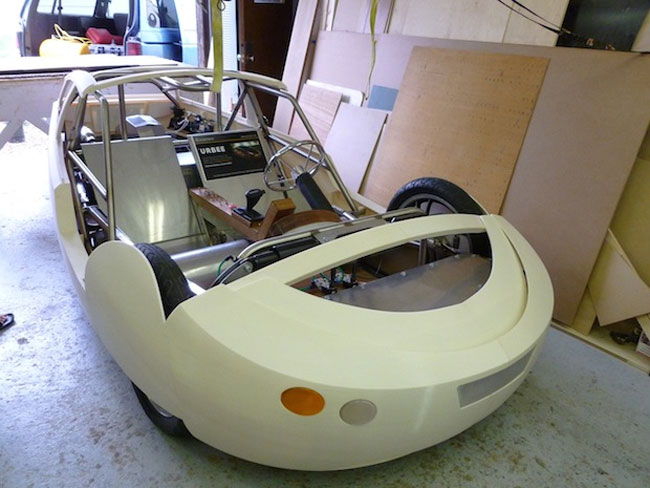 The Urbee is expected to retail for between $30,000 and $50,00 when it goes into production, you can find out more information over at Urbee.