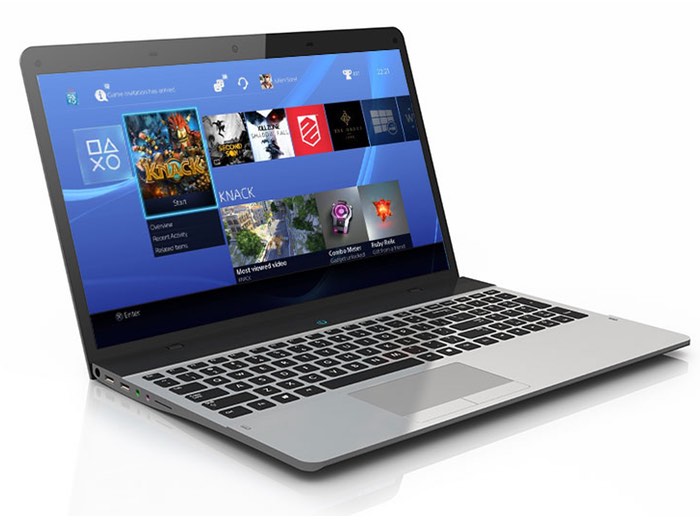 PlayStation 4 owners that would enjoy playing games streamed to their desktop or laptop PC might be interested in a new unofficial Remote Play application that has been created by independent developer Twisted.

The application will be made available and its price is still currently being reviewed but is expected to be launched at a starting point of around $10 or £6.50.

Check out the video below to see details of what you can expect which builds on his already available Android application by allowing PS4 games to be streamed directly to your PC system. Twisted explains a little more :

So, as some of you may already deducted from the picture I posted earlier I’m hoping to release the first version of Remote Play PC on Wednesday! I was planning on waiting until release to address this but I’ve seen it mentioned a few times and I don’t want to mislead anyone – I know a lot of you will be disappointed by this but I’m afraid Remote Play PC will not be free and you will be required to purchase it. Now before you all start shouting ‘Bloody money grabber! Release it for free!’ hear me out.

I’ve been working on this project mostly part time for over a year when the Android version was first released in October 2014. I’ve lost count the amount of hours I’ve put in over this time but I’ve enjoyed every moment working on this project which leads me onto my main point. I’d like to work on this project full time, adding features, getting it stable and porting it to other platforms which I know a lot of you want! The only way to support this is to charge for the app, all my previous projects have been free and I don’t want to have to but sadly its the only way to support my living costs. On the plus side this means I have more time to work on the project and provide support to its users, something which I’ve been limited on in the past.

I hope you all can understand my reason for going this route and continue to support the project, I look forward to hearing all your ideas and features which can be added to make the app even better!

For more information on the new Twisted Remote Play PS4 app jump over to the developers website for details via the link below.