Google has revealed an unlocked Android T-Mobile G1, which is available exclusively to developers. 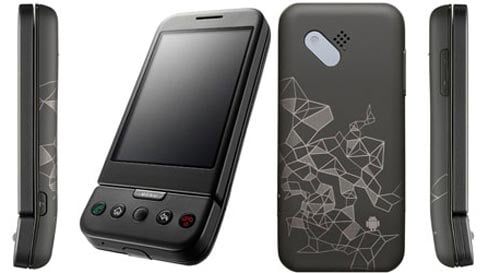 The Android G1 is hardware unlocked so it will work with any sim card, and it is supposed to be only available to Android Developers.

The only requirement to become an Android developer is a $25 one of registration fee, so if you wanted one you could register as a developer and then purchase the phone for $399.

The Unlocked G1 can flash custom Android builds that will work with the unlocked bootloader  and it comes with a system image that is compatible with Android 1.0.