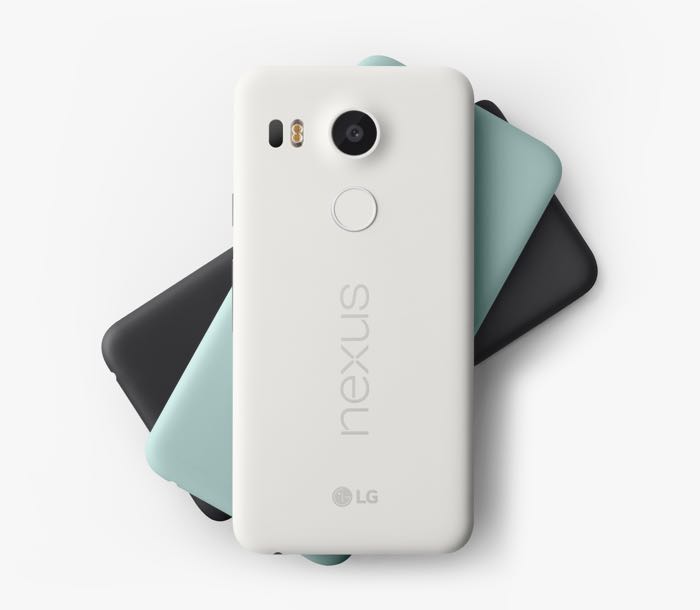 The new Google Nexus 5X is available to pre-order direct from the Google Store and now another company in the UK is taking pre-orders on the device.

Unlocked Mobile will be offering the 32GB model  the Google Nexus 5X in the UK and are now taking pre-order of the handset, it will cost £374.98 including taxes, which is slightly cheaper than from the Google store.

According to Unlocked Mobiles they will have the nexus 5X in stock on the 18th of October and will start shipping the device out to customers on the 19th of October.

You can find out more details about the unlocked Nexus 5X over at Unlocked Mobile at the link below, the device is available to pre-order ion two colors, black and white.