Dell is now selling its Streak tablet in a couple of new colors, which include red and white, as well as the original black model, and the Dell Streak now comes with the latest version of Android out of the box, Android 2.2 Froyo.

If you are an existing owner of the Dell Streak in the US, you may have to wait a little longer for the OTA update of Android 2.2, as Dell have announced that they are rolling it out to users outside of the US at the moment, and US owners should get the update sometime in December. 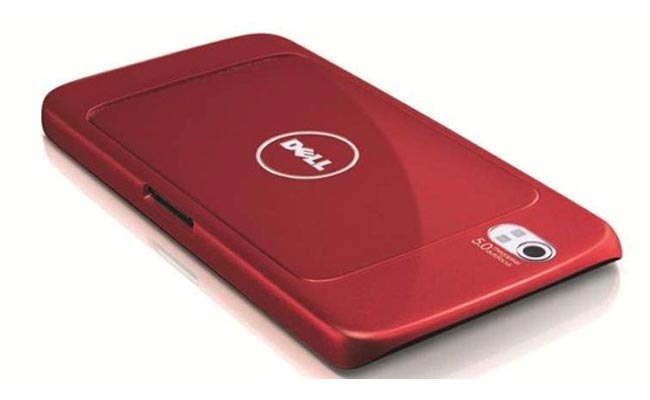 Right now, we’re still rolling it out in Phase I, which are customers who purchased unlocked Streaks outside the United States.

Phase II is when we will roll out to units that are SIM-locked to a carrier. All Streaks sold in the United States up to this point fall into that category. Bottom line, like Amy mentioned, we continue to work with carriers for technical approval and we expect to roll out the Froyo OTA upgrade to Phase II customers later in December.

The Dell Streak is available to buy direct from Dell for $579, and you can now chose a 32GB model which cost an extra $99.