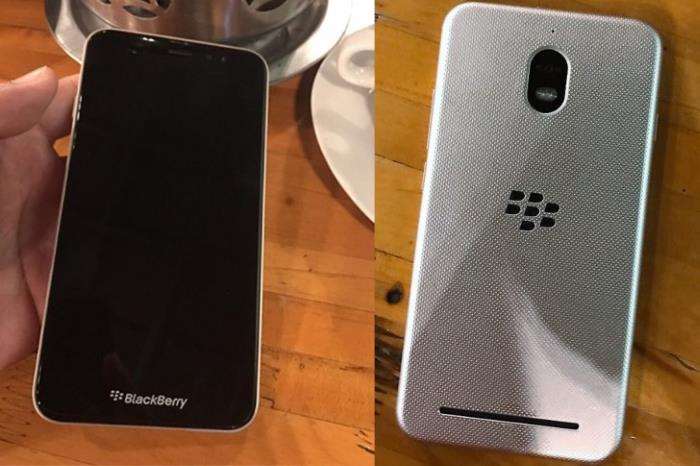 BlackBerry introduced the high-end BlackBerry KeyOne at the Mobile World Congress over the weekend which is getting all the buzz.

However, it seems the company has another budget-friendly handset in the pipeline, which is expected to launch in the Indonesian market in the coming weeks.

Recently, an image of an unknown BlackBerry device made its way on to the internet revealing how the handset may look like. At first glance, it appears to have a touch-enabled display, but the over design is not something to drool over.

Rumors suggest the handset is expected to come with a 5.5-inch 720p display with the processing handled by a Snapdragon 425 processor paired with 4GB of RAM and 32GB of internal storage, as well as a 3,000 mAh battery.

There’s no word if it will make its debut in markets outside Indonesia, but it doesn’t make too much sense as there’s already a few devices with similar specifications.