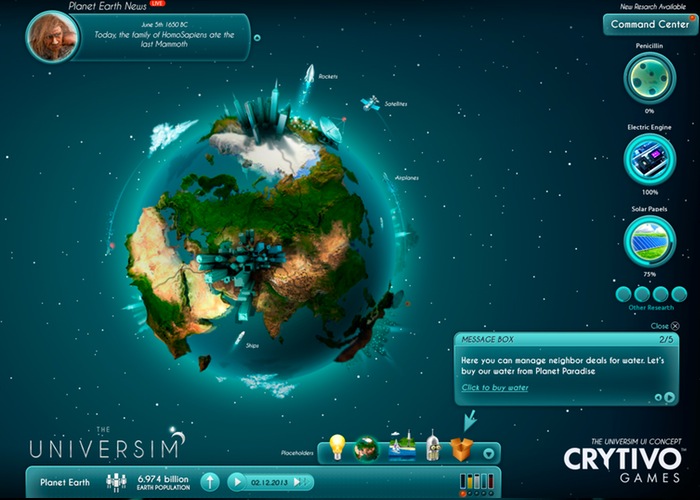 Universim the very unique and original game being developed by Crytivo Games, that is currently over on the Kickstarter crowd funding website looking to raise enough pledges to make the jump from concept into production.

Universim now has only four days remaining and is edging ever closer to its $320,000 goal, thanks to over 9000 backers who have already pledged to help make the Universim game a reality. To learn more about Universim watch the promo video after the jump.

Crytivo Games explain a little more about their new Universim game that will be available to play on Mac, Linux and PC :

The Universim aims to unleash you upon the universe with the powers of a god to begin forging your galactic empire in the stars. The ability to play as a god gives you unparalleled power, but unlike other god-games, you cannot interact directly with your population in the game. However, you can influence their decisions and change the way in which your civilization evolves.

It is up to you to decide which technology path they follow and what kind of research they undertake-you have the power to shape their future. Instead of taking control of a static game world that awaits your every command, life will go on as you would expect. You are effectively taking control of a living simulation. Like a ball of clay on a potter’s wheel, the world will keep spinning, but you will be there to mould it to your liking. Although, the ball of clay may or may not slap your hand away at times.”

So if you think Universim is something you would enjoy playing, jump over to the Kickstarter website now to make a pledge and help Universim game become a reality. 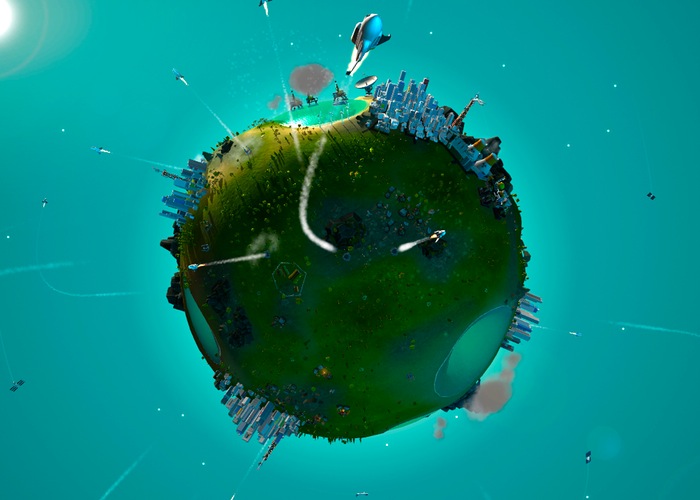