Developers of the Unity 5 game engine have today released a new demonstration video showing a glimpse at what you can expect from the upcoming highly anticipated Unity 5 engine.

The new demonstration video was released at this weeks 2014 Game Developers Conference (GDC) and has been designed to help developers create even more fantastic looking games using high-end shaders, WebGL support and cross-platform real-time global illumination to name just a few of its new features. 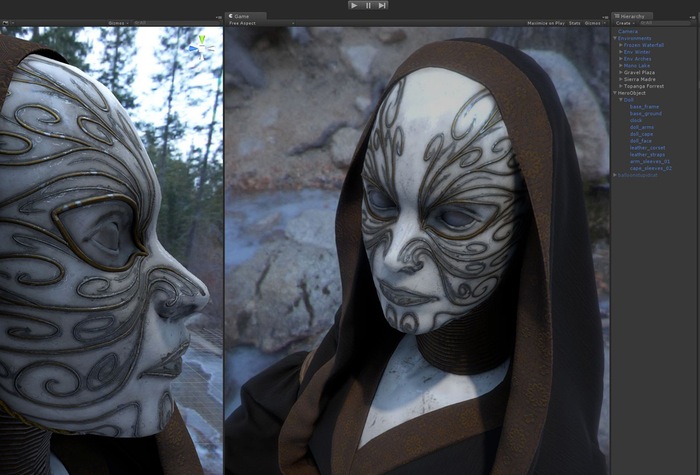 “Unity Pro combines Unity’s famous ease-of-use with the full set of powerful, high-end features that professional 3D developers and leading studios require. Create bigger, more complex and visually stunning games and 3D content for the Web, desktop and, Windows Store Apps and Windows Phone 8, and BlackBerry, without compromising on productivity. If you want to create a game and ship it, choose Unity Pro today!”

To learn more about the new Unity 5 game engine jump over to the Unity 3D website for full details and the ability to pre-order your copy for immediate access to Unity 5 Pro on release.