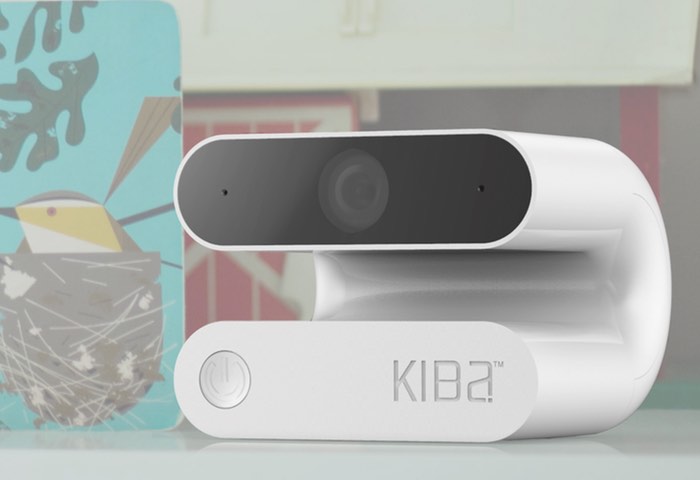 Family members that would rather be in the action, than behind the camera lens capturing the events of parties and celebrations or even daily activity. May be interested in a unique camera that has been created called the Kiba camera, that has been designed to auto edit the best moments of a day without the need for you to pickup your camera.

The developers of the Kiba camera say to think of the device as your own personal director, that automatically creates a final cut of the best moments from the day ready to watch and share, with as little effort as possible from yourself. Watch the video below to learn more.

The Kiba camera comes with its own companion application that supports iOS 8.4 at the momment with Android support expected to be added at a later date. Its developers explain more :

Each video capture is dynamically ranked according to the intelligent Joy Ranking Algorithm. Kiba sifts through hundreds of daily interactions to pick out the most important short and sweet moments.

Features of Kiba include :

Kia is currently available to pre-order at a reduced price of $199 with a retail price of $329 after launch. For more information on the new Kiba family camera jump over to the official website for full specifications and the ability to pre-order for $199.