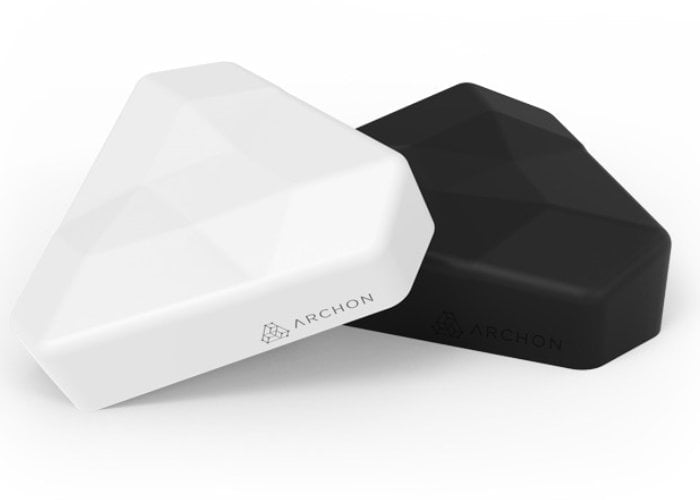 Archon Charging has created a new powerful wireless charger that can be hidden under your desktop and charge your mobile devices directly through your desktop. Watch the video below to learn more about the long distance wireless charger designed to charge through desks, tabletops and thick cases.

Launched via Kickstarter this week the wireless charger is available from $59 or roughly £46 with worldwide shipping expected to take place during March 2019. “Rather than swap an old wire for a new one or put another gadget on your desk, we’re telling you to clear off your space and throw out your wires. This is the future of charging. And it’s invisible. Charge through any surface except metal. Wireless charging is blocked by metal, which is why phones with wireless charging have plastic or glass on the back, such as iPhone X.”

“It doesn’t matter if you have a pop-socket or the thickest case on the planet, Archon can wirelessly charge your phone through it. Not only that, but with our ultra long range 35mm version, you can charge your phone wirelessly through a tabletop and a case. Archon is everything that you love about wireless charging minus the annoying drawbacks. No more table clutter. No more bright lights. No more case compatibility issues.“

For more details and full specifications jump over to the official Kickstarter crowdfunding website to find out more. The Archon wireless charger is available in two different versions allowing you to wirelessly charge through either 35mm thick desktops or 25 mm thick desktops depending on your furniture.