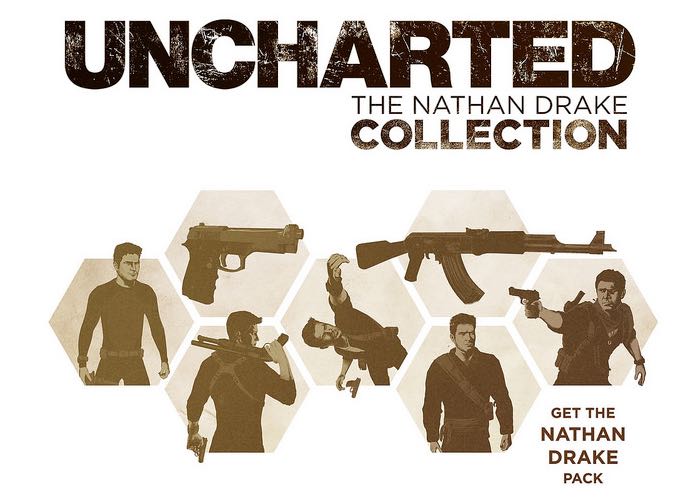 Arne Meyer Community Strategist at Naughty Dog has this week announced the release date for the Uncharted The Nathan Drake Collection, revelling that the new bundle will be available to purchase from October 9th 2015.

Uncharted is an action-adventure video game series developed by Naughty Dog and published by Sony that play via a third-person view, check out the latest trailer for the new bundle below.
The Nathan Drake Collection follows modern-day treasure hunter Nathan together with senior treasure hunter and mentor Victor Sullivan “Sully”, journalist Elena Fisher, as well as other secondary companions as they travel around the world to uncover various historical mysteries.

“Since the launch of the PS4, we’ve seen plenty of requests across our Twitter, Facebook, and message boards all over the internet to provide remastered releases for the first three games in the Uncharted series, which sold an amazing 21+ million copies and garnered an average 92 Metacritic rating.

We couldn’t agree more. What better way to prepare for Uncharted 4: A Thief’s End than to revisit – or play for the first time – the first three games that launched the fortune hunting icon that is Nathan Drake?”

For more information on the new Uncharted: The Nathan Drake Collection jump over to the PlayStation website for details via the link below.