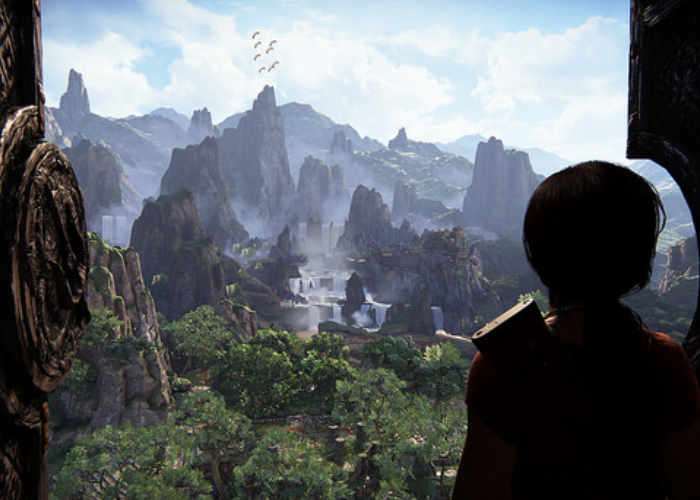 A new gameplay trailer has been released this week providing a further look at the new Uncharted: The Lost Legacy game which will be officially launching next month on August 22nd, 2017 and will be available exclusively on the PlayStation 4.

As a standalone expansion to the Uncharted series, players control Chloe Frazer, who seeks the Tusk of Ganesh in the mountains of India in the midst of a civil war, with the help of mercenary Nadine Ross. The game is played from a third-person perspective; players use firearms, and can use melee combat and stealth to defend against hostile enemies.

Players solve puzzles, incorporating several platformer elements to advance the narrative, and navigate the game world on-foot or by vehicle. In combat, players can use long-ranged weapons, such as rifles and shotguns, and short-barreled guns such as pistols and revolvers; handheld explosives such as grenades and C4 are also available.