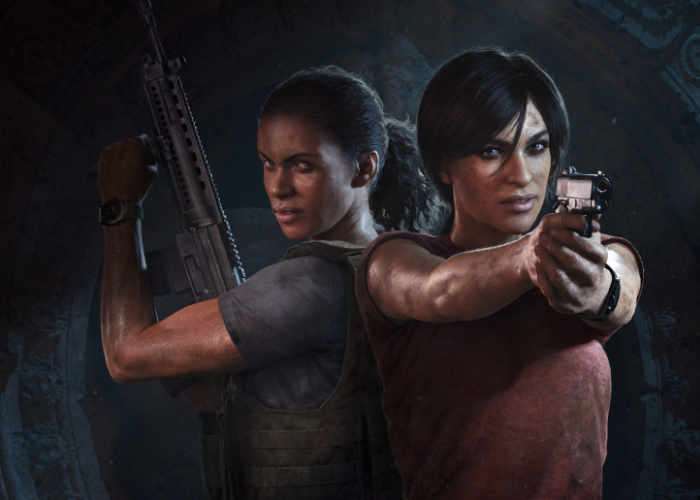 Shaun Escayg Creative Director at Naughty Dog Has taken to the official PlayStation blog this week to reveal more details about the new Uncharted The Lost Legacy team which will be available later this year from August 22nd, 2017 onwards.

The new content and adventure will provide a dangerous new chapter of the Uncharted story. To tease and wet your appetite a little more before its launch a new cinematic trailer has been released this week providing a quick glimpse at what you can expect from the storyline and characters involved.

In December we said that we’re approaching this project as a true Uncharted game — complete with its own deep narrative with complex character development, all-new destinations, refined gameplay, and blockbuster cinematic moments. We’re especially excited to have Chloe as our new protagonist and explore more of her story as she and Nadine venture across India in search of the fabled Tusk of Ganesh. To that end, we wanted to share a new scene from early on in the game as Chloe and Nadine try to unravel the clues leading to the Tusk’s location. Watch it at the top of this post.

Finally, you may have heard that our friends at PlayStation are bringing all four of the original Jak and Daxter PS2 classics to the PS4 via PS Store later this year. As beloved games in Naughty Dog’s history, we couldn’t imagine a better pairing for Uncharted: The Lost Legacy. Anyone that pre-orders The Lost Legacy at participating retailers will receive a free digital copy of Jak and Daxter: The Precursor Legacy for PS4 when it launches on August 22. For those who pre-order from PS Store, you’ll also get an Uncharted: The Lost Legacy PS4 theme designed by Truant Pixel.

Uncharted The Lost Legacy will launch on August 22, 2017 in North America for $39.99 and will be exclusively available on the PlayStation 4 games console.