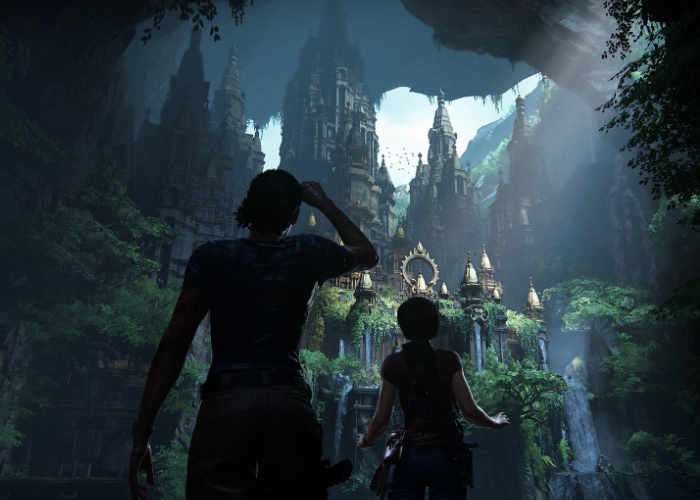 Uncharted fans patiently waiting for the arrival of the new content which will take the form of Uncharted The Lost Legacy, will be pleased to know that Naughty Dog has confirmed the new content will arrive on the PlayStation 4 later this month on August 22nd, 2017.

Today the developers have released more details on the origins of the project, why it stars Chloe & Nadine and not Nathan Drake, and more. Check out the latest trailer below for more details.

It’s an exciting time for everyone here at Naughty Dog. After spending just over a year developing Uncharted: The Lost Legacy, in just a few short weeks it’ll be in your hands. In preparation, last week we revealed nearly 14 minutes of new gameplay footage and now, we’re excited to share a behind-the-scenes look at the game.

Our friends at PlayStation recently visited the studio to sit down with Creative Director, Shaun Escayg, and Game Director, Kurt Margenau to discuss how the project began, the story we ultimately wanted to tell, and some of the new gameplay elements you’ll experience when the game launches, beginning on August 22.