The single greatest hope humanity had of seeing Mark Wahlberg play Nathan Fillion’s fitcional twin, Nathan Drake in the movie adaptation of beloved climbing/shooting/one-liner spouting extravaganza Uncharted is now extinguished. Visionary director David O. Russell has left the project despite basically being allowed carte blanche, presumably because he’s already almost driven the Uncharted fan community, which we can only assume has wronged him in some heinous manner, to mass depression and suicide. 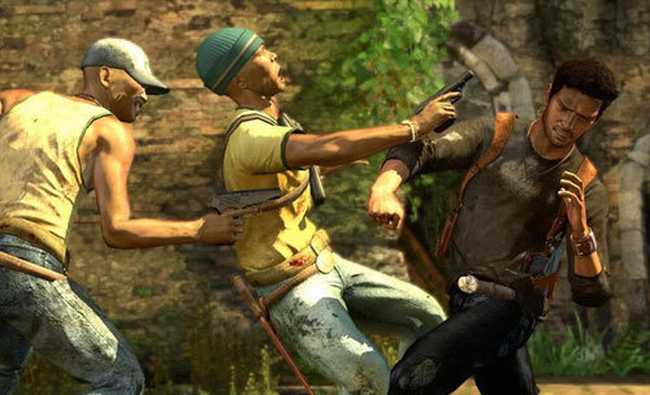 Robert DeNiro & Joe Pesci were also rumored to be attached to the project, but judging from the changes David O. Russell had made to the core premise of the franchise, they probably just thought they were doing a Meet the Fockers sequel. No word on the future of the movie, but seeing as how decent movies of any stripe, to say nothing of decent video game movies usually happen in spite of Hollywood politics than because of it, it may be time to put this one out to pasture.